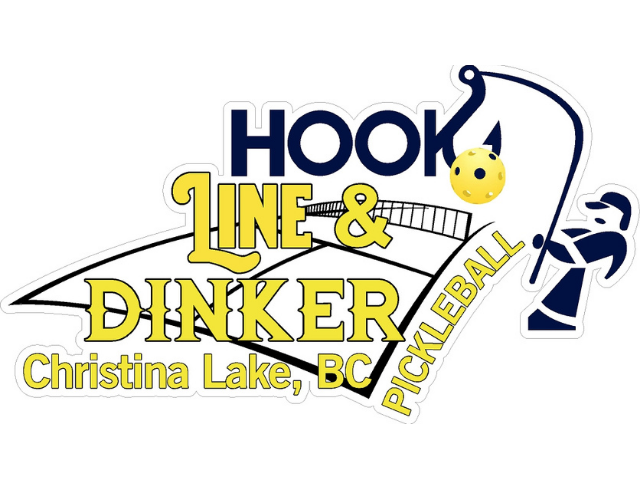 Current Membership with Pickleball Canada is required for this tournament.

Events will be played in accordance with the IFP rules and regulations in effect at the time of the tournament. IFP approved equipment only. Please refer to the IFP web site for details: http://ipickleball.org/rules/IFP_Paddle_Material_Specifications

All teams play each other.  The winner is determined based on the number of matches won. If two or more teams are tied: